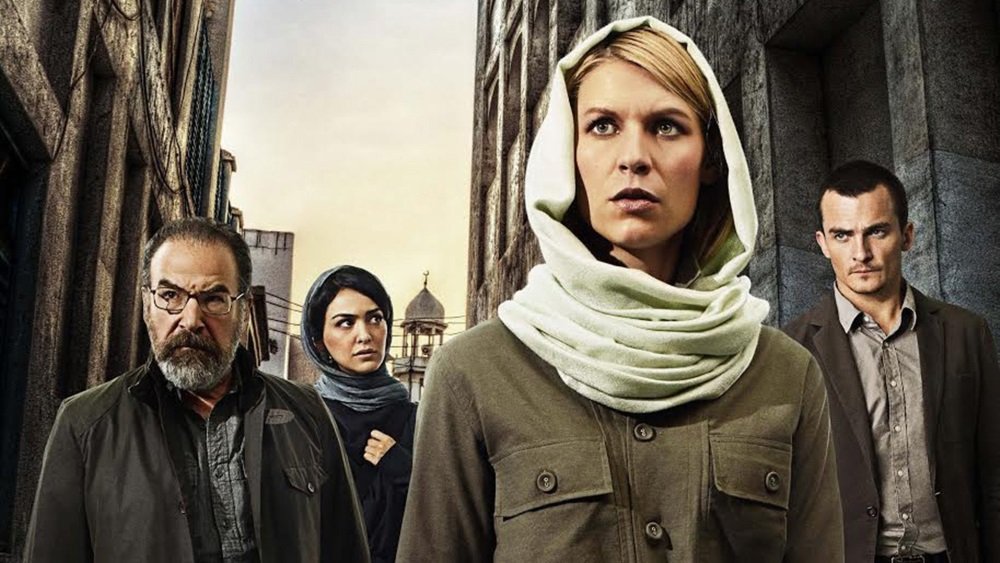 Showtime released a calendar of highlights from its October schedule. Showtime exclusives include new seasons of their original series The Affair and the Emmy Award-winning Homeland and the documentary Prophet’s Prey from Oscar-nominated filmmaker Amy Berg.

October 23
Compared to What: The Improbable Journey of Barney Frank (2014)