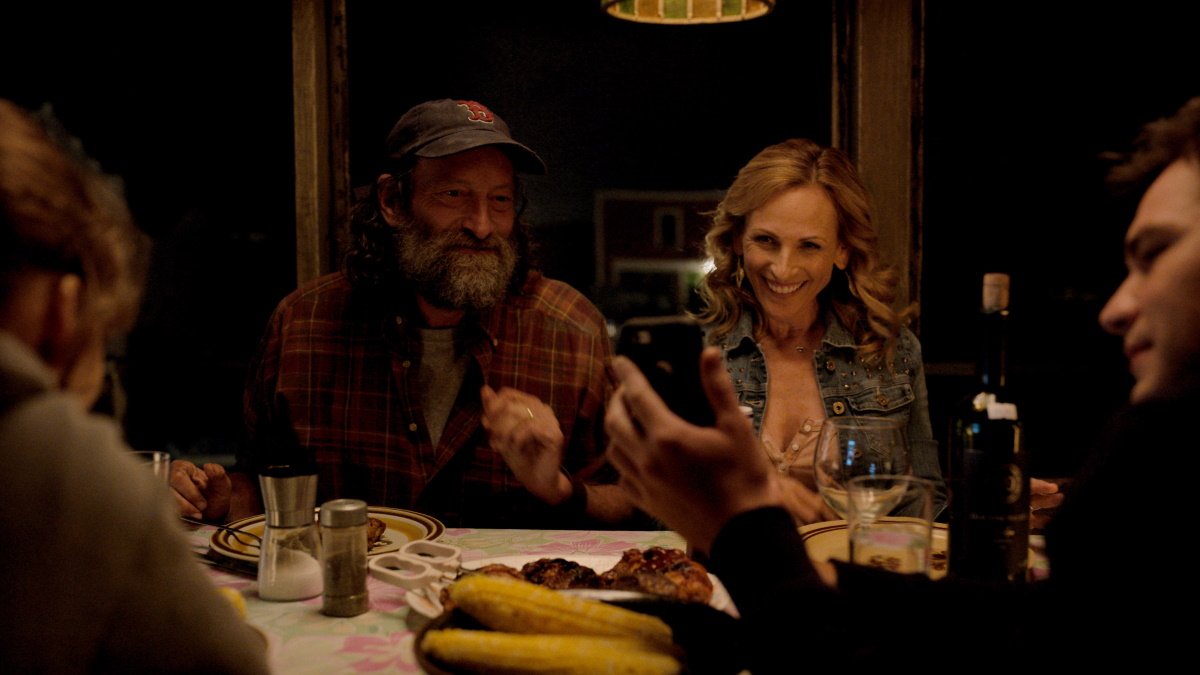 The winners of the 94th Academy Awards were announced to great fanfare in the first hosted ceremony in two years, on Sunday, April 24, yet they were all overshadowed by a shocking act that had viewers buzzing and social media a twitter. If you missed the ceremony, Hulu is streaming the entire program but you can surely find the clips with a quick search of “Will Smith,” “Chris Rock,” and “slap.”

Which is too bad because it was quite a night for this year’s underdog story. “CODA“ (PG-13), a drama about the sole hearing member of a deaf family struggling with a choice between her newfound passion for singing and helping her family, gave Apple TV+ its first big Oscar win. The film took home best picture as well as statuettes for its adapted screenplay and for supporting actor Troy Kotsur, who became the second deaf performer to win an Oscar. It streams on Apple TV+, and the big win should give the streaming service a major boost.

Jane Campion’s “The Power of the Dog“ (R), a provocative western starring Benedict Cumberbatch as a toxic rancher in 1920s Montana who makes a powerful emotional connection, began the season as a favorite with 12 nominations and went home with one win, but it was major. Campion won for best director, only the third woman in Oscar history to be so honored. Streams on Netflix

Not long after the slap heard ’round the world, Will Smith returned to the stage to accept the Oscar for best actor for playing the father of Venus and Serena Williams in “King Richard“ (2021, PG-13). The best actress Oscar went to Jessica Chastain for her performance as Tammy Faye Baker in “The Eyes of Tammy Faye” (PG-13), which also took home an award for makeup and hairstyling. Both are available to stream on HBO Max.

Ariana DeBose won the award for best supporting actress in Steven Spielberg’s adaptaion of “West Side Story“ (PG-13) sixty years after Rita Moreno won the Oscar for playing the same role in the original 1962 film version. She also made history as the first Afro-Latina and openly LGBTQ actor to win in the category. It streams on Disney+ and HBO Max.

“Belfast“ (PG-13), Kenneth Branagh’s semi-autobiographical growing up in Belfast in the late 1960s, won the original screenplay Oscar. It’s the only winner currently not available on a streaming service, but you can rent it on VOD.

“Drive My Car“ (Japan, with subtitles, TV-MA), a three-hour drama of loss, grief, art, and friendship based on a short story by Haruki Murakami, was nominated for four awards and won for best international feature. Streaming on HBO Max.

Disney boasted three of the animated features in this year’s competition and it won for “Encanto“ (PG), an animated musical with original songs by Lin-Manuel Miranda. Streaming on Disney+.

“Summer of Soul“ (PG-13), Ahmir “Questlove” Thompson’s joyous portrait of The Harlem Cultural Festival from the summer of 1969, won best documentary. It streams on Hulu and Disney+.

And yet the film that took home the most awards was “Dune“ (PG-13), Denis Villeneuve’s epic adaptation of Frank Herbert’s landmark science fiction classic. It was nominated for ten awards and won for cinematography, production design, visual effects, film editing, sound, and Hans Zimmer’s original score. Streaming on HBO Max.

You can stream “The Oscars“ in its entirety (including the Red Carpet prologue) on Hulu.