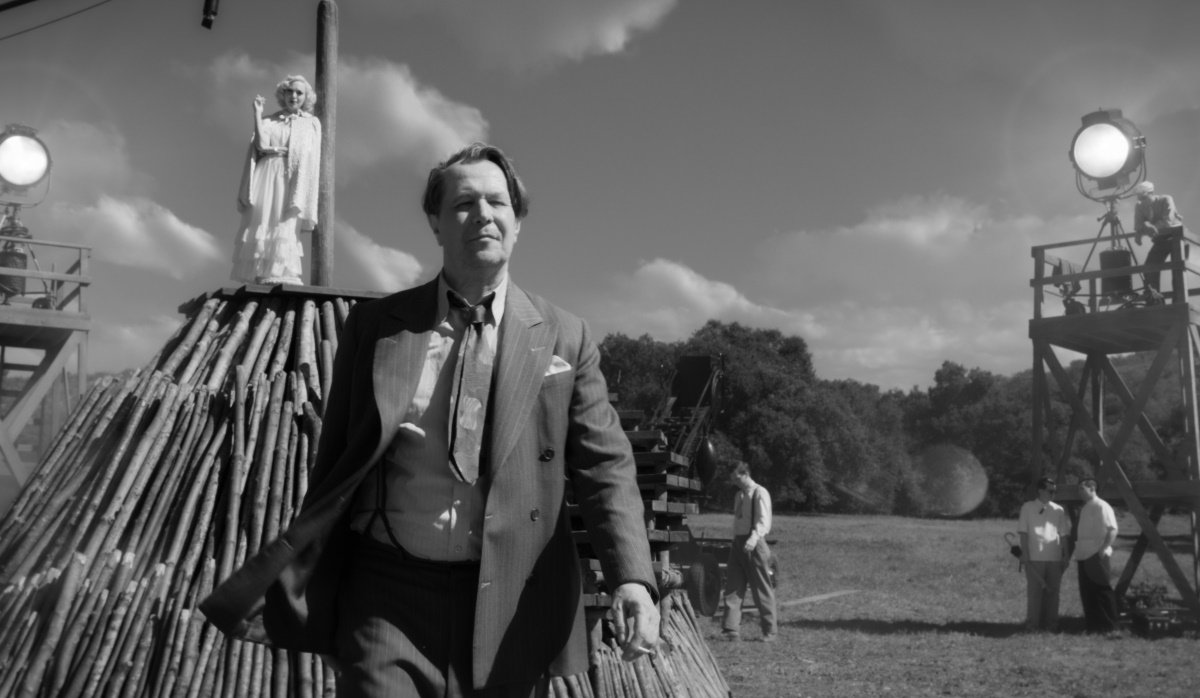 The 93rd Academy Awards will be handed out on Sunday, April 25. Here’s your guide to getting caught up before the big day.

Things have changed since last year’s ceremony and it’s almost entirely due to Covid, which forced theaters across the country to close for up to months at a time. With the summer blockbuster movie season curtailed, the studios and distributers chose to push back the release of many of their bigger films until crowds could fill theater seats again, and they experimented with a combination of limited theatrical showings and video on demand access for others.

Streaming services, which have been increasingly competitive with traditional studios in recent awards seasons, jumped in to fill the gap with high profile originals and exclusive deals with studios. Streaming originals outnumber theatrical-only debuts this year, with Amazon Prime, Hulu, and HBO Max stepping up to challenge Netflix for top awards.

Add to that a delayed awards season—nominations were pushed back to March this year and the April awards date is more than two months later than last year’s early February ceremony—and the result is that almost every major nominee is currently available to watch at home, either through streaming services or by VOD rental. That includes six of the eight films nominated for best picture

Leading the pack this year with 10 nominations is “Mank” (rated R) starring Gary Oldman as the colorful, alcoholic “Citizen Kane” screenwriter Herman J. Mankiewicz. David Fincher spent years trying to get this labor of love project, which was written by his father, produced through traditional studios but the price tag was too big. It took Netflix to finance his tribute to classic Hollywood storytelling and mythmaking and Fincher gave them a lush period piece with an acerbic edge. Director Fincher, actors Oldman and Amanda Seyfried (as Marian Davies), and Erik Messerschmidt’s luminous black-and-white cinematography were also nominated. (Netflix)

“The Trial of the Chicago 7” (R), Aaron Sorkin’s lively dramatization of the real-life trial of the protest leaders at the 1968 Democratic National Convention, was originally slated for theaters until lockdown made a wide release impossible. Netflix picked it up from Paramount Pictures and gave the Sorkin’s take on this volatile moment in American history, a mix of courtroom drama and political theater, a big promotion. It earned six nominations, including nods for Actor Sacha Baron Cohen (playing activist prankster Abbie Hoffman) and Sorkin’s screenplay. (Netflix)

It’s likely that more people saw this films on Netflix than ever would have in theaters in the months leading up to the nominations.

Much smaller and more intimate is the indie drama “Nomadland” (R, six nominations), Chloe Zhao’s poignant portrait of the modern migrant life on houseless Americans following seasonal work. It received a more tradition (albeit small) platform theatrical release before Hulu picked it up and made it available exclusively to its subscribers. The six nomination also include also earned nominations for star Frances McDormand, Zhao’s direction and screenplay, and the on-the-road cinematography. (Hulu)

The Amazon Original Movie “Sound of Metal” (R, six nominations), starring best actor nominee Riz Ahmed as a punk-metal drummer struggling to hold on to his identity as he loses he hearing, was also nominated for supporting actor Paul Raci, the original screenplay, and its evocative sound design. (Amazon Prime)

“Minari” (PG-13, six nominations), the tender story of a Korean-American family who move to rural Arkansas, received nods for director and writer Lee Isaac Chung and actors Steven Yuen and Youn Yuh-jung. Originally released to theaters, it is available as a Premium VOD and Cable On Demand rental.

And while it missed the cut for best picture, the 1920s blues drama “Ma Rainey’s Black Bottom” (R), based on the August Wilson play, picked up five nominations, including acting nods for stars Chadwick Boseman (who passed away before the film’s release) and Viola Davis. (Netflix)

Only two best picture nominees are unavailable to watch at home. “The Father” (PG-13), which also earned nods for actors Anthony Hopkins (as a man losing the ability to care for himself) and Olivia Colman (as his daughter) among its six nominations, is currently in theaters only but arrives on Premium VOD and Cable On Demand on Friday, March 26.

“Judas and the Black Messiah” (R), based on the true story of the FBI’s infiltration the Black Panthers and the 1969 murder of Black Panther Chairman Fred Hampton, picked up six nominations, including supporting actor slots for Daniel Kaluuya and Lakeith Stanfield (who are arguably leading actors in the film). It debuted on HBO Max for a limited 31-day run and is now in theaters only, though Warner Bros. may bring it to VOD (or even back to HBO Max) before the awards ceremony.

Netflix scored nominations for actress Vanessa Kirby in “Pieces of a Woman” (R) and supporting actress Glenn Close in “Hillbilly Elegy” (R), plus a screenplay nomination for “The White Tiger” (R) and original score for Spike Lee’s “Da 5 Bloods” (R).

The intimate “Time” (PG-13), shot over the course of two decades, is a documentary frontrunner.

The Danish comedy “Another Round” (Denmark, not rated, with subtitles) is up for international feature and earned a best director nod for Thomas Vinterberg.

“The Mole Agent” (Chile, not rated, with subtitles) is nominated for best documentary.

“Emma.” (PG), adapted from the Jane Austen novel, was recognized for its costume design and makeup and hairstyling.

Also available are three of the films nominated for best international feature: “Collective” (Russia), which is also nominated in the documentary category, “Better Days” (China), and “Quo Vadis, Aida?” (Bosnia and Herzegovina). All presented with subtitles.

Available through Amazon Video, Apple TV, Google Play, Vudu, and other VOD services, as well as On Demand through most cable services.

Three of the documentary short subject nominees are streaming on the web. The British newspaper The Guardian presents “Colette,” The New York Times sponsors “A Concerto Is a Conversation,” and Field of Vision presents “Do Not Split.”