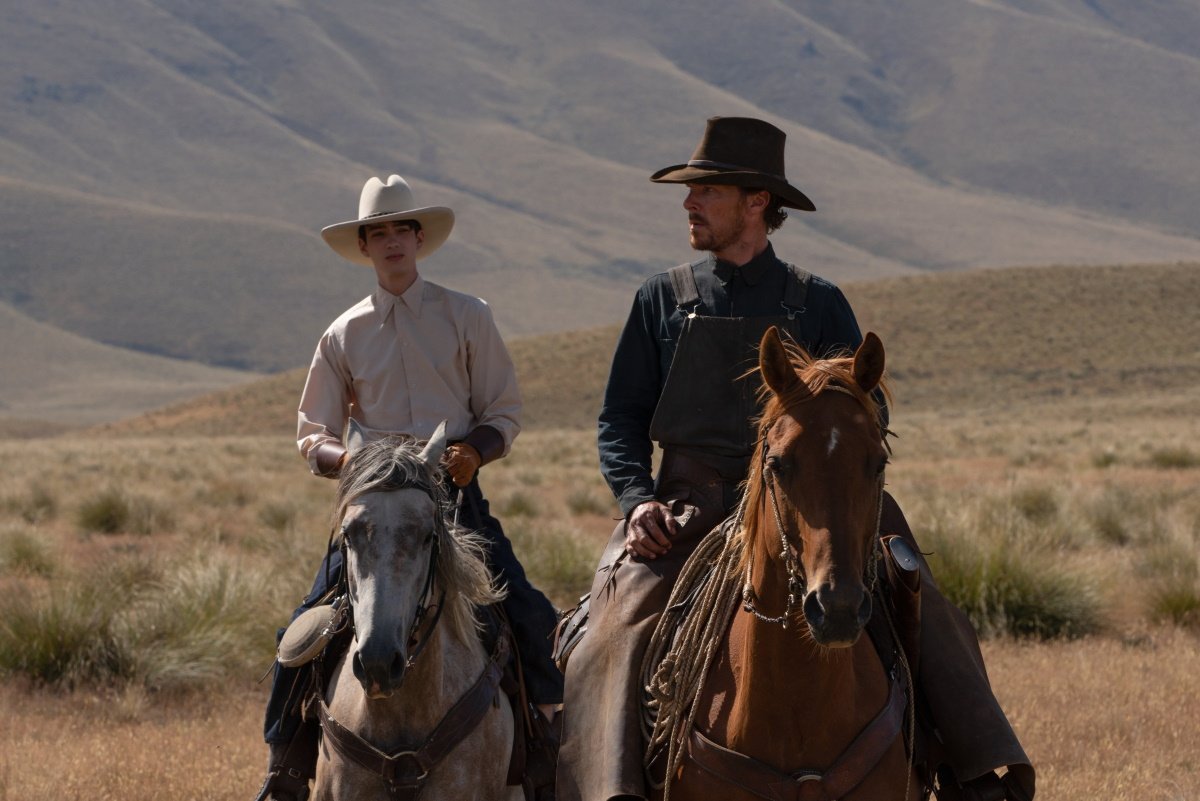 The 94th Academy Awards will be handed out on Sunday, March 27. Here’s your guide to getting caught up before the big day.

The Oscars had a delayed rollout last year due to Covid. This year things are getting closer to normal this year. They’re even talking about returning to a hosted ceremony again. What hasn’t changed is the domination of streaming original features in the top categories. Five of the ten films nominated for best picture were produced by or debuted on streaming services (in some cases same day as theaters). And while theaters are open for business again, many filmgoers are still wary of public screenings. In response, distributors are sending theatrical releases to VOD and streaming services a lot quicker than they used to. That means that a lot of the nominated films are available for home viewing right now.

A full slate of ten films made the cut in the best picture category this year. Still in theaters only are Steven Spielberg’s remake of “West Side Story” (seven nominations), Paul Thomas Anderson’s nostalgic “Licorice Pizza” (three nominations), and the three-hour Japanese road movie “Drive My Car” (four nominations) and “Belfast” (PG-13, seven nominations) comes to VOD on March 1 (it’s currently available for digital purchase). The other six are all on various streaming services.

Leading the pack with 12 nominations is Jane Campion’s “The Power of the Dog“ (R), a provocative western set in 1920s Montana. Along with best picture and directing and writing nods for Jane Campion, it earned nominations for actors Benedict Cumberbatch, Kirsten Dunst, Jesse Plemons and Kodi Smit-McPhee. It streams on Netflix.

“Dune“ (PG-13), Denis Villeneuve’s epic adaptation of Frank Herbert’s landmark science fiction classic, earned ten nominations, mostly in craft and technical categories. It actually debuted on HBO Max same as day as theaters and will eventually return to the service but is currently available at home solely on VOD.

Also on HBO Max is “King Richard“ (2021, PG-13), nominated for six Oscars including acting nods for Will Smith and Aunjanue Ellis (playing the parents of Venus and Serena Williams).

“Don’t Look Up“ (R), Adam McKay’s satire of science treated as entertainment fodder and partisan debate, is another Netflix original. It came away with four nominations, including original screenplay. (Netflix)

Apple TV+ broke into the top ten with “CODA“ (PG-13), a drama about the sole hearing member of a deaf family struggling with a choice between a passion for singing and helping her family. It earned nominations for its original screenplay and actor Troy Kotsur in addition to best picture.

Maggie Gyllenhaal made an impressive directorial debut with “The Lost Daughter” (R), which earned acting nods for Olivia Colman and Jessie Buckley (playing the same character at different ages) and a writing nom for her adapted screenplay.

“The Mitchells vs. The Machines” (PG) landed a spot among the animated features and Paolo Sorrentino’s semi-autobiographical “The Hand of God“ (Italy, R, with subtitles) earned a nomination for best international feature.

“Attica“ (2021, TV-MA), Stanley Nelson’s documentary about the notorious 1971 prison riot, is one of the first documentary feature nominees.

“Flee“ (Denmark, PG-13, with subtitles), which tells the true story of an Afghan man’s life after he fled Afghanistan as a child in the 1980s, made history as the first film nominated in the categories on international feature, documentary, and animated feature.

Also in the documentary feature category is “Summer of Soul“ (PG-13), Ahmir “Questlove” Thompson’s portrait of The Harlem Cultural Festival from the summer of 1969. It’s also now streaming on Disney+.

Jessica Chastain was nominated as Tammy Faye Baker in “The Eyes of Tammy Faye“ (PG-13).

It should come as no surprise that Disney boasts three of the animated features in this year’s race: “Encanto“ (PG), which also chalked nods for original score and original song; buddy fantasy “Luca“ (PG); and adventure fantasy “Raya and the Last Dragon“ (PG).

“Cruella“ (2021, PG-13), the live-action prequel about the early life of “101 Dalmatians” villain Cruella de Vil, was recognized for costume design and for makeup and hairstyling.

And the music documentary “Summer of Soul“ (PG-13) is now available to Disney+ subscribers.

The documentary feature nominee “Ascension“ (not rated) is a look at the social effects of rapid economic changes in modern China.