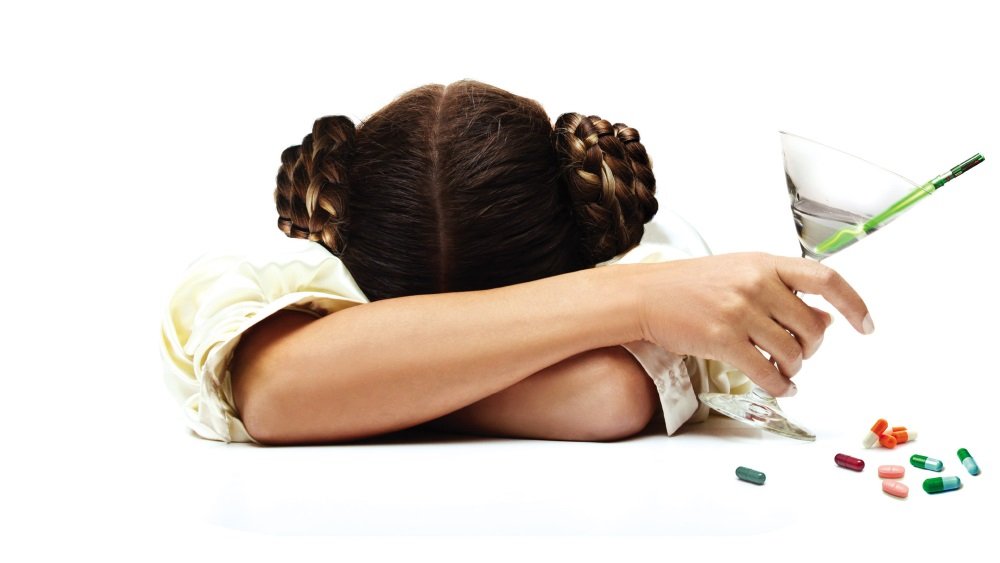 Wishful Drinking (2010) – “George Lucas ruined my life. And I mean that in the nicest way.”

Carrie Fisher’s one-woman show, an autobiographical monologue with video clips and visual aids, is a savagely satirical look back at her life and legacy growing up as the daughter of show-business royalty Debbie Reynolds and Eddie Fisher.

She rattles through their soap opera lives of multiple marriages and divorces as a preamble to her own tabloid-fodder life. She revisits Star Wars and the fame it brought, her addictions and public rehab, her marriage to Paul Simon (who wrote her a song or two) and many failed relationships with self-lacerating humor and plenty of comic asides to her live audience. She strolls through the distorted family album with a composure and a humor only possible from someone who believes that comedy is tragedy plus distance, and she’s distanced herself enough to head back in. Plus the writer in her has a way of turning puns into a double-edged razor. This isn’t documentary, mind you, but theater by way of stand-up comedy and comic monologue, wrapped up in pop-culture satire.

Watch it on HBO Now, HBO Go, and HBO On Demand.

Also on DVD, with an interview with Debbie Reynolds, and on SVOD through Amazon Video

and other services. Availability may vary by service.
Wishful Drinking [DVD]

The DVD features a 54-minute interview with Debbie Reynolds best viewed after the show. Not because of spoilers, mind you, simply to come at it with Carrie’s perspective.