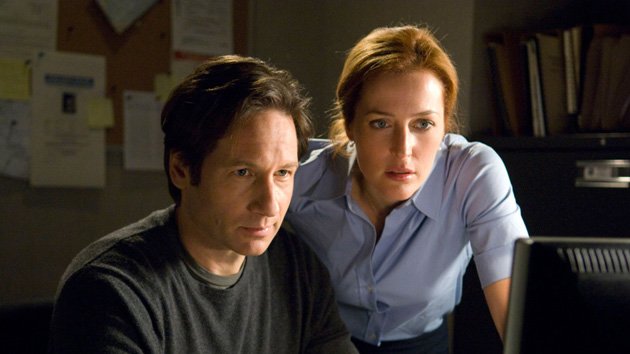 A couple of years ago, Fox remastered the entire run of The X-Files, ostensibly for a Blu-ray and digital HD release of the series.

No X-Files Blu-ray has been announced, let alone released, but the first 13 episodes of Season One are now streaming in HD on Netflix (and Netflix only, apparently; Amazon and Hulu still have SD versions of these episodes). No word yet on if or when subsequent episodes will get a similar upgrade.

Those initial 13 episodes are also now presented in widescreen format (they were, of course, broadcast in the standard, squarish 1.33:1 format of pre-widescreen TVs) and they look like they were designed for the format, or at least protected for it.

The difference in visual clarity and quality is significant. With the announcement of show’s revival of Fox, that’s reason enough to start revisiting the series here.

Check them out yourself here.