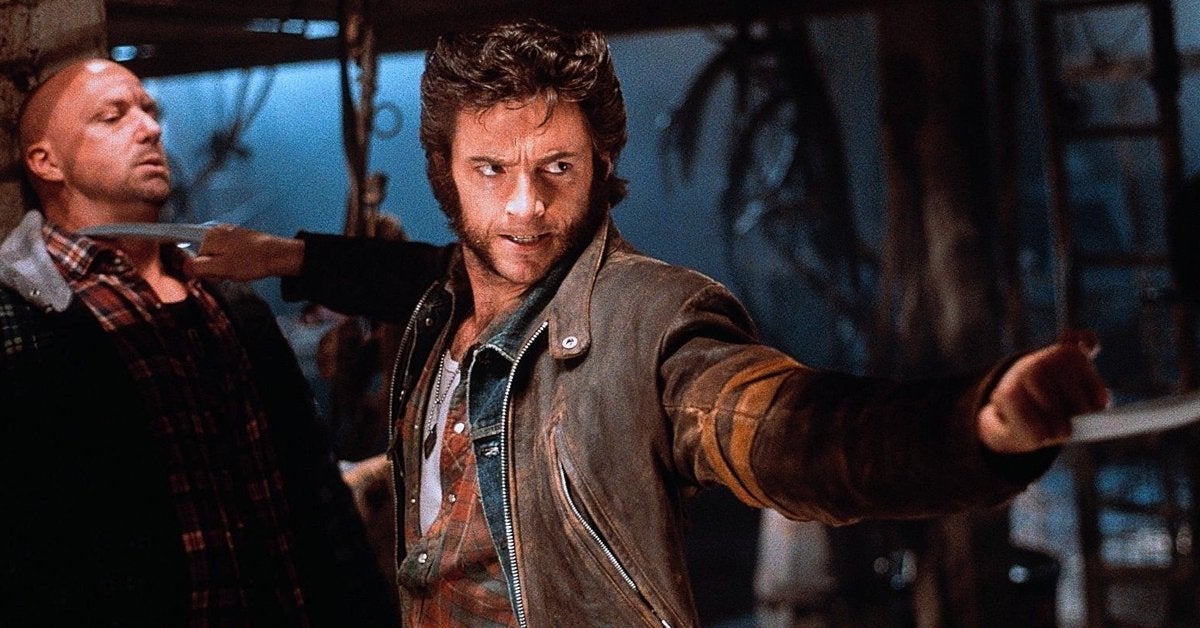 X-Men (2000) may mark the moment that the superhero movie finally embraced the comic book origins of its characters, thanks to filmmaker Brian Singer, who understood the draw of its characters and their journeys as heroes in a world that feared them.

In the not-so-distance future, evolution hiccups and a sudden burst of mutations turn otherwise ordinary kids into superpowered beings. Triggered at puberty, it adds an entirely new dimension to adolescent angst. These social misfits are more than simply confused; they’re the targets of fear, abuse, and a growing witchhunt.

Hugh Jackman (effortlessly channeling young Clint Eastwood) proves to be inspired casting as Wolverine, a scrappy, brooding loner with an indestructible skeleton, unnatural powers of recovery, and razor sharp claws that shoot from his fists. Rogue (Anna Paquin), a tortured teenager whose first kiss sends her boyfriend into a coma, is doomed to live out her life without ever touching another human.

These mutant outcasts find acceptance at bald, wheelchair-bound telepath Professor Xavier’s (Patrick Stewart) “School for Gifted Children.” They are also the most interesting characters, at least among the heroes (James Marsden is as the ray beam-blasting team leader Cyclops, Famke Janssen as telepath Jean Grey, Halle Berry as weather-controlling Storm). Xavier’s human magnet counterpart Magneto (Ian McKellan), a bitter Holocaust survivor with his own team of angry mutant misfits, is a kind of Malcolm X of mutant rights (is it a coincidence he utters the line “By any means necessary”?) opposite Xavier’s Martin Luther King.

At a swift 105 minutes, Singer deftly crafts a sleek, unusually tight film that balances comic book adventure, pulp opera, and the fear of being different. The parallels to the holocaust, the communist witch-hunt, modern homophobic hysteria, and racism may be obvious but they are genuine and add a dimension that grounds this fantasy in the real world.

X-Men launched an entire big screen universe of sequels, prequels, and spinoffs (including the solo Wolverine adventures and R-rated Deadpool films). It all started here.

The DVD and Blu-ray releases commentary by director Bryan Singer and Brian Peck, an interview clip with Singer from “Charlie Rose, a promotional featurette, and deleted and extended scenes. The two-disc Blu-ray special edition also includes a video introduction by Singer from the set of X-Men 2, a five-part interactive documentary, and a collection of trailers, TV spots, and other advertising.