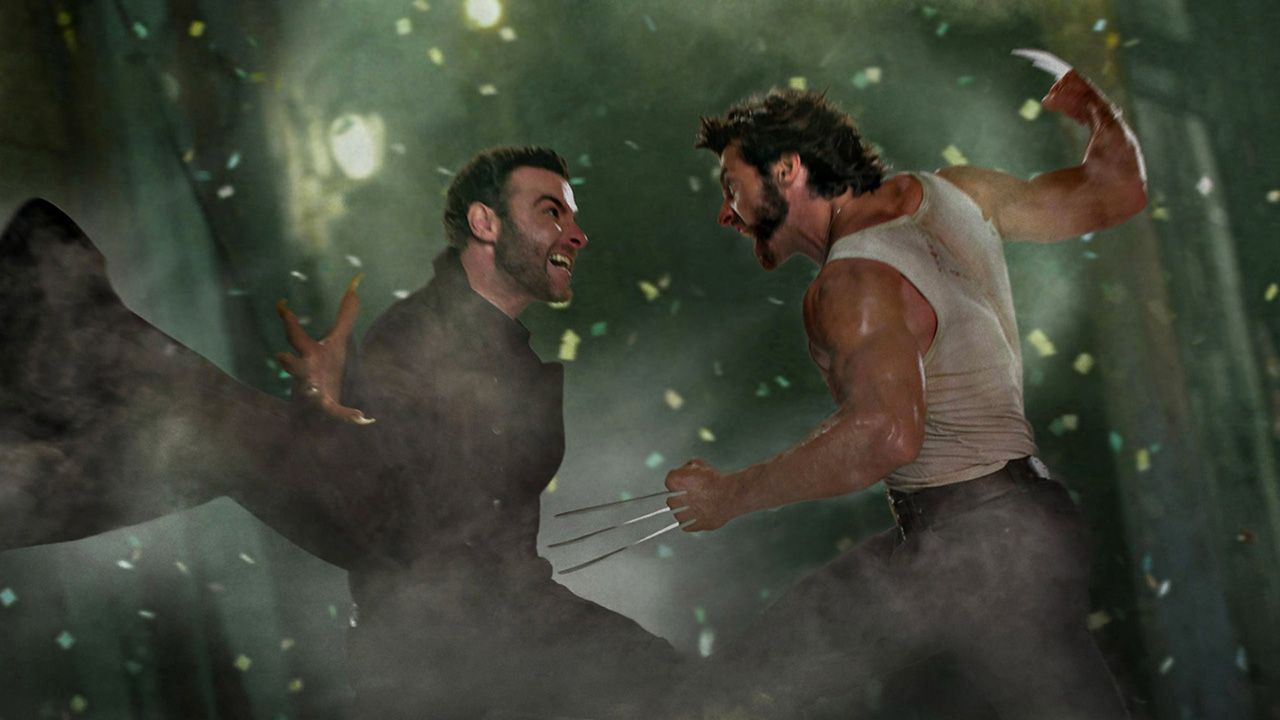 In X-Men 2, the feral, ferocious Wolverine (Hugh Jackman) went in search of his forgotten past and found it in an abandoned laboratory filled with menacing looking instruments.

X-Men Origins: Wolverine (2009) fills in the rest. It’s a prequel that opens like a gothic horror film in 1884, with a mutant boy whose power come on like a werewolf transformation, and ends up in a heartless military experiment run by a scheming zealot (Danny Huston) who sees his subjects as expendable equipment.

Jackman is all brooding torment as the eternal Logan, Liev Schreiber is a grinning psychopath as his animal unleashed half-brother and Will.i.Am, Lynn Collins, Kevin Durand, Dominic Monaghan, and Taylor Kitsch all unleash their inner mutant as fellow powers.

Director Gavin Hood and screenwriters David Benioff and Skip Woods give the spinoff a grim quality. It’s violent and cruel and shrouded in darkness, filled with the complicated backstories and the weirdly incestuous origin details from the comic books that, however streamlined for the movie universe, is confusing and confounding and no substitute for a story.

It was followed by The Wolverine (2013) and Logan (2017), both directed by James Mangold. The final film in the trilogy is rightly celebrated as a high point in the superhero genre.

It also features Ryan Reynolds in his first appearance as assassin Wade Wilson, aka Deadpool. It’s a small part but it led the way for his hit solo run in Deadpool (2016) and its sequel.

Leaves Hulu at the end of October. Add to My Stuff on Hulu

Available in a single-disc edition (which includes a basic making-of featurette) and a two-disc edition with bonus supplements. Director Gavin Hood talks mostly of the physical challenges of the film in his solo commentary track, with a few rather obvious observations on the character and the themes, and producers Lauren Shuler Donner and Ralph Winter offer a more detailed discussion of the production in a second commentary track. Stan Lee and Len Wein surveys the comic book backstory of the character, and there are two deleted scenes, an alternate version of the “memory wipe” scene and the alternate post-credits tag (with optional commentary), plus a digital copy of the film for portable media players. The Blu-ray edition includes additional supplements.