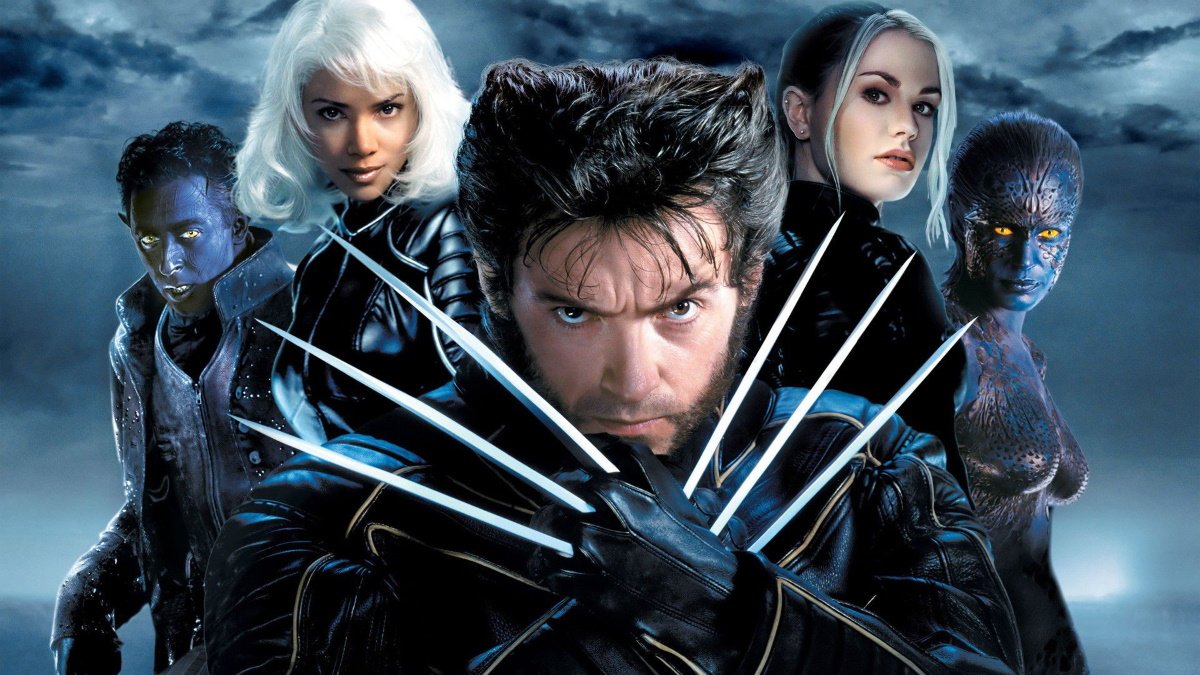 Bryan Singer opens up the scope in his superhero sequel X2: X-Men United (2003), making this the cinematic equivalent of a multi-issue epic.

The allegory is as strong, and as obvious, as ever: those who are different are isolated, feared, and hunted, and the motivations are solidly laid out in the four color tradition of superhero pulp melodrama: everything becomes personal. Hugh Jackman’s Wolverine still feels like the star player, a tortured hero searching for self and finding a savage under the claws, but the film creates a true ensemble here even as it practically doubles the cast of heroes and villains. The most notable addition is Nightcrawler, a tormented blue-skinned mutant with the look of a demon and the soul of an angel played by Alan Cumming.

At 135 minutes it never feels long, thanks to a driving pace, rapid crosscutting between parallel stories, and spectacular action scenes that never forget about the characters at the center. Like a great comic book, this has rapid fire development and visual punch and keeps you turning the pages to see what happens next.

Halle Berry, Famke Janssen, James Marsden, and Anna Paquin are returning heroes and Rebecca Romijn-Stamos is back as the Magneto’s shapeshifting partner.