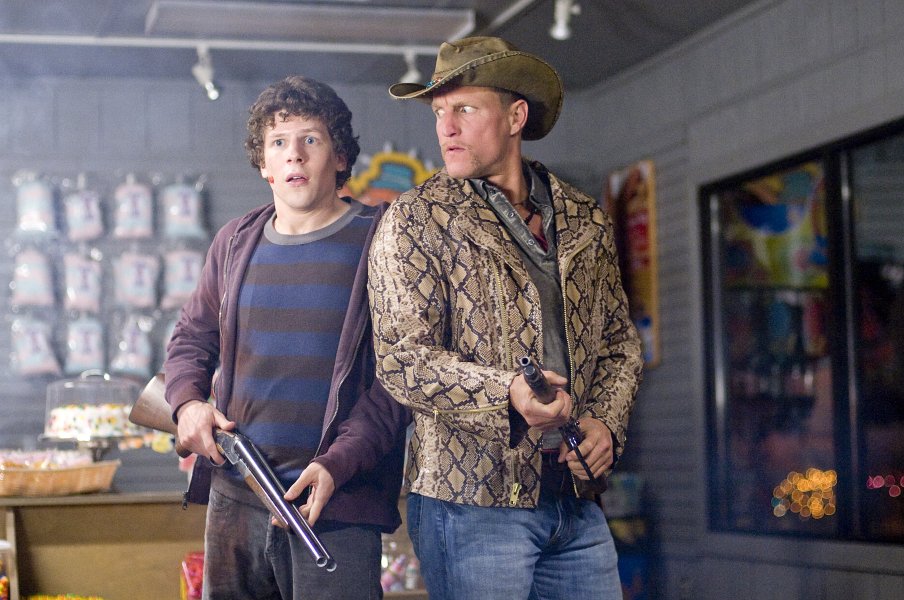 And if that’s not enough, there’s a terrific appearance by Bill Murray.