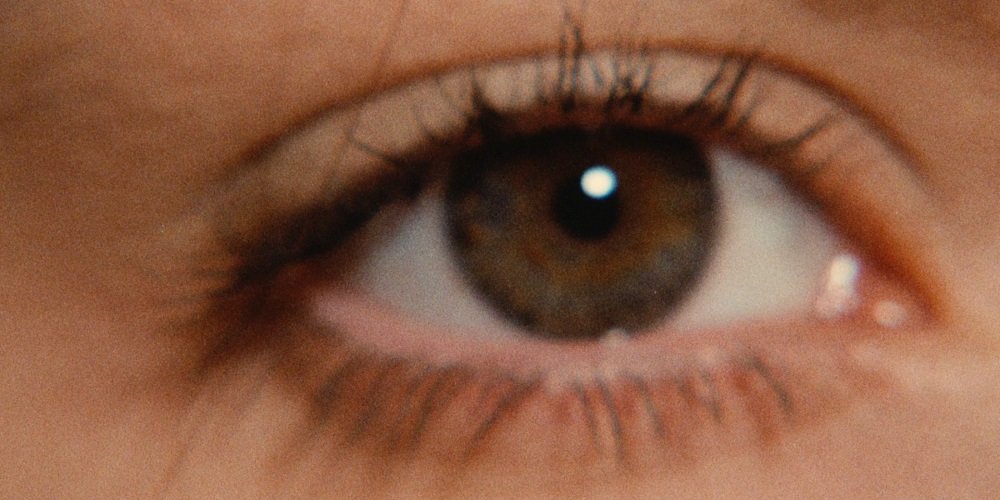 What Have You Done to Solange (1972) is celebrated as one of the masterpieces of giallo, the distinctive Italian take on horror that combines a poetic, haunting beauty with Grand Guignol gore and a bent of sexual perversity. It’s also one of the most disturbing entries in the genre, and not for the reasons you might assume.

On the one hand, What Have You Done to Solange? comes right out of the sixties horror plots of a mysterious masked killer hunting down victims and leaving their rent bodies on display to taunt the cops and terrorize the community, with a side of salacious nudity out of the schoolgirl films of Germany and the swinging cheerleader and student nurse films of the U.S. On the other, it is about a killer targeting high school girls and murdering them with a sexual assault out of the Jack the Ripper school of hateful misogyny. Our prime suspect is also our protagonist, Enrico Rosseni (Fabio Testi), an Italian physical education teacher in an exclusive British girl’s school. He’s married to a schoolteacher (Karin Baal, introduced as a chilly, severe figure) and sleeping with a student (Cristina Galbó), though the film takes pains to assure us that she is 18 so it’s okay, wink wink, nudge nudge. The growing suspicions of Enrico send him on his own investigation with his wife at his side and it turns out that their mystery-solving partnership is better than marriage counseling.

Director / co-writer Massimo Dallamano (who was also the cinematographer of Sergio Leone’s A Fistful of Dollars,1964, and For a Few Dollars More, 1965), stacks up the genre conventions. One character has violent flashes of the murders, something between supernatural premonition and buried traumatic memory. There are obligatory shower scenes (complete with a peeping tom more pervy than menacing) next to imagery of Catholic repression and guilt. In one flashback involving an abortion, the scene transforms from shared act of rebellion to grotesque assault, an act of sadism and sexual violation rather than a medical procedure. The filmmakers may have set the film in Britain but the illegal back-alley abortion is purely Italian, as is the Catholic morality.

What Have You Done to Solange? has plot holes big enough to trap the elephant in the room, but it is unusual and surprising and perversely compelling, with a disturbed twist that gives the salacious and sick predations a psychological grounding. This is not violence sexualized but an angry, vicious assault upon the sexuality of the victims, which gives the film a weird, resonant pay-off, and the lovely and tender score by legendary composer Ennio adds an eerie elegance and haunting edge to film. Solange is exploitation to be sure, but Dallamano doesn’t fetishize or stylize the violence as spectacle. Rather, his film reverberates with a fear of female sexuality and mourning over the loss of innocence. That’s not to say Dallamano transcends the conventions of the genre, but he certainly complicates them.

Also on disc and SVOD through Amazon Prime and other services. Arrow’s dual-format special edition features a restored edition with commentary by horror historians and critics Alan Jones and Kim Newman, new interviews with actors Karin Baal, Fabio Testi, and Fulvio Lucisano, and the half-hour visual essay “Innocence Lost” by Michael Mackenzie, plus a booklet.
What Have You Done to Solange? (2-Disc Special Edition) [Blu-ray + DVD]